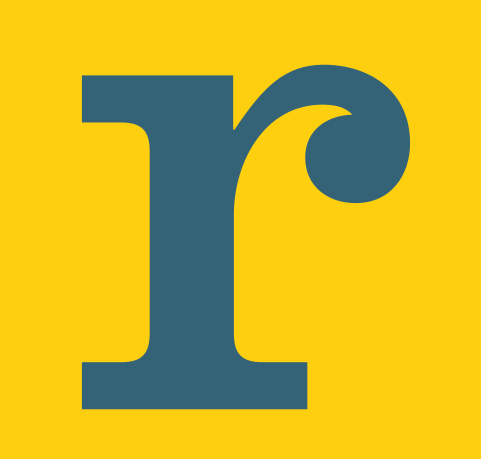 Islamophobia and Americans’ Problems with Face Masks
“Because the dominant framing of face coverings is that they are foreign, a sign of submission, and an assault to American values, our country is now unable to cover when it is literally an issue of life and death.”
(September 2020)

Raising Resistance: One Woman’s Playbook for Overthrowing the Patriarchy
“If we want real change, Eltahawy says, we have to
defy, disobey, and disrupt at every opportunity.”
(January 2020)

Heavenly Bodies Was the Most Popular Exhibit in the History of the Met –
Here’s Why That’s a Problem
“they hijacked Catholic aesthetics reducing its
theology, rituals, and vestments to eye candy”
(January 2019)

Dear Nancy Pelosi and the Democrats: A Hijab Is Not a Hat
“we have conflated religious expression and fashion
too often in the United States, and it must stop.”
(January 2019)

This Woman is Giving a Voice to Muslims in the #MeToo Movement
“it starts with what she calls feminism in 3D — disrupting, disobeying, and defying the patriarchy — each and every single day.”
(June 2018)

This Ramadan “Believers Bail Out” Wants Muslims
to Address Prison Abolition
“beyond fundraising to pay bond, the BBO initiative highlights the deep connection between anti-black and anti-Muslim racism”
(June 2018)

How Iranian Women Turn “Pious Fashion” into Under-the-Radar Dissent
“by personalizing headscarves and painting their toes,
they challenge the state’s power to define female morality”
(February 2018)

Islamic Style Is Showing up on Catwalks, in Mainstream Stores
and on Non-Muslim Women
“modesty is spreading because of the tremendous style success
of young Muslim women”
(October 2017)

Pious Fashion: Designing Modern Muslim Citizens
“pious fashion was required (Iran), regulated (Indonesia), or banned (Turkey),
as the state pondered what forms of Islam and modernity it wanted
to promote or suppress”
(October 2017)

How Muslim Women Dress
“when we try to read clothing in other cultures, we often make mistakes because we base our interpretations on our own aesthetic and moral assumptions”
(August 2017)

What Does Caitlyn Jenner Have to Do with Enhancing Life?
“at the core of both trans-activism and trans-phobia is a commitment
to the embodied nature of gender”
(December 2015)