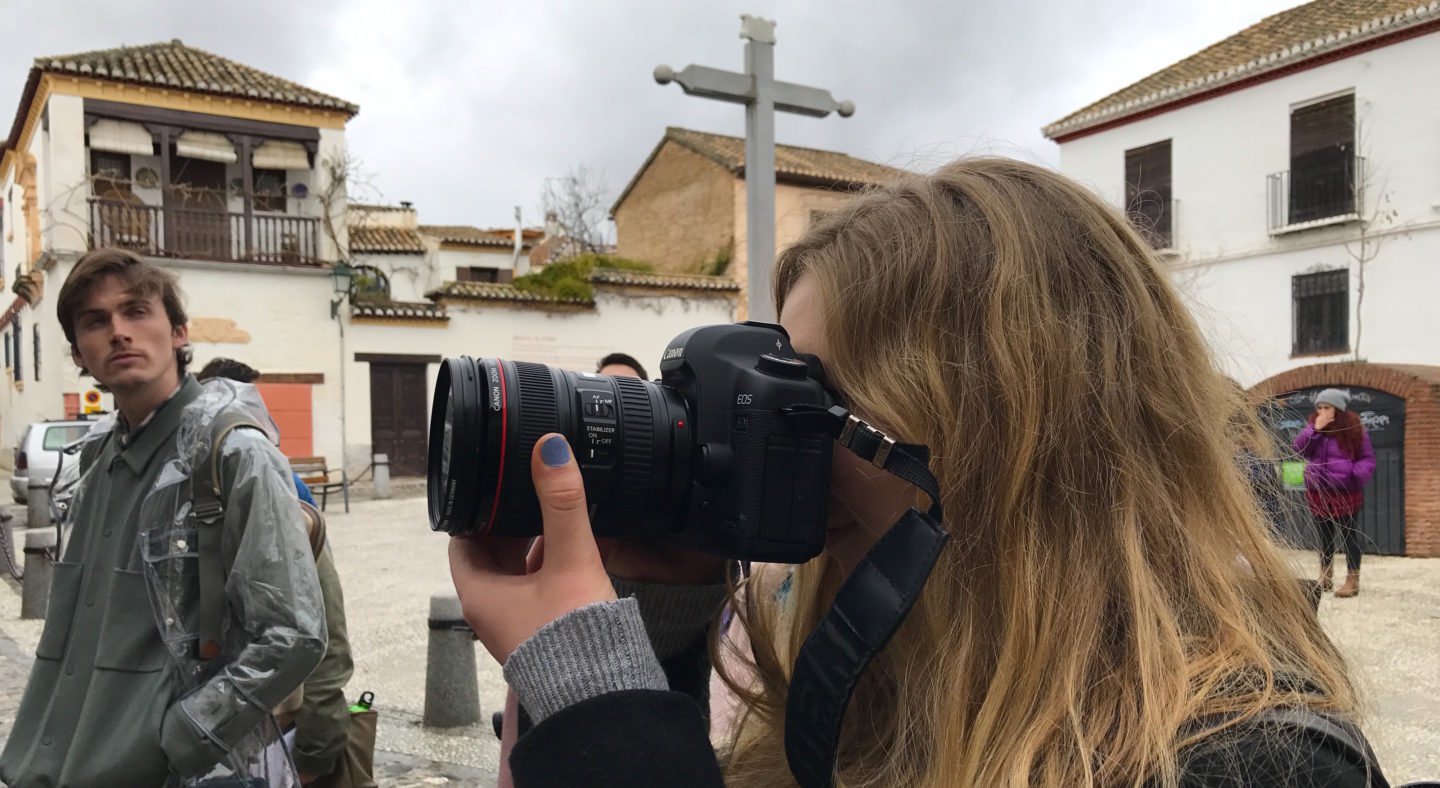 In 2018, I was awarded a four-year, $750,000 grant from the Henry Luce Foundation to foster public scholarship on religion.  Hosted by Northeastern University, Sacred Writes provides support, resources, and networks for scholars of religion committed to translating the significance of their research to a broader audience. Over the life of the project (2018-2022), we will host trainings for scholars, create and fund partnerships between scholars and media outlets, and convene meetings to discuss best practices for public scholarship. 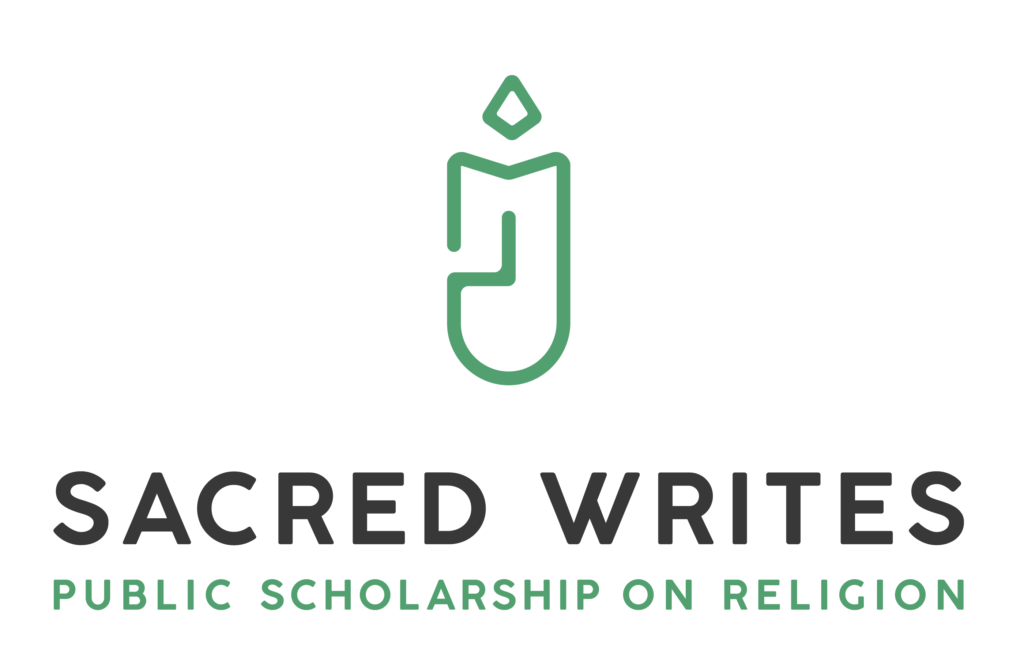 In 2016 I was awarded an inaugural Religious, Journalism, and International Affairs (RJIA) grant for a two year project called “Reporting on Religion.”

This funding supported collaboration between religious studies and journalism through two projects. The first project developed an experiential course called “Reporting on Religion” that I co-taught with journalism professor Carlene Hempel. Together we developed a course to deliver targeted religious literacy to journalism students and then applied these frameworks and concepts in a week-long reporting trip to Granada Spain.

The second project was a day-long workshop, “Reporting on Religion: Rethinking the Ways Journalists and Scholars Communicate.” The workshop brought together working journalists across various media—print, broadcast, and radio—as well as several religious studies scholars who are thought-leaders in their various fields, for a series of collaborative conversations.

Follow this project at #NEUrelreport on Twitter, or check out our Sutori timeline of the day’s tweets compiled by Megan Goodwin.

For a full list of fellowships, awards, and grants, please see my c.v.