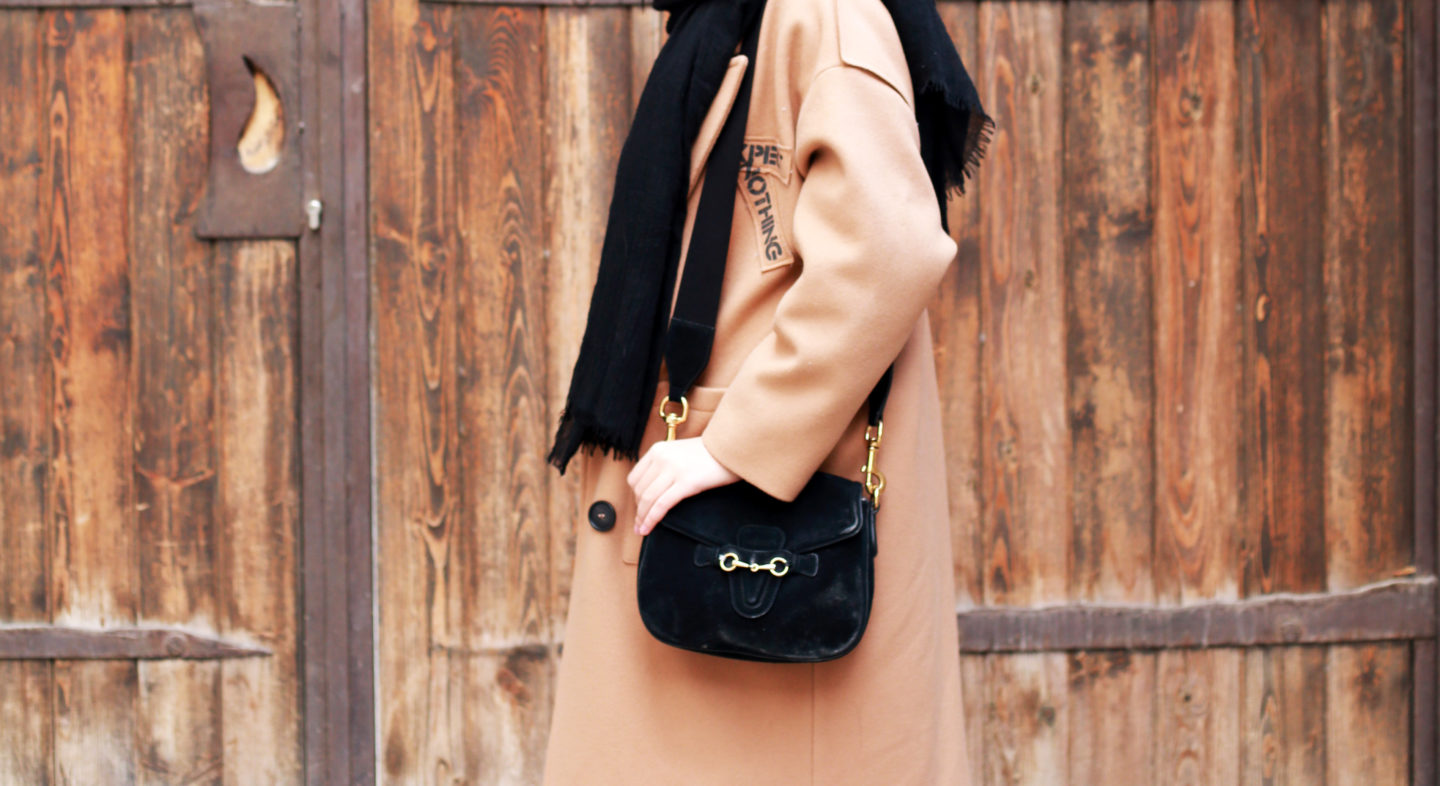 For many Westerners, the Islamic veil is the ultimate sign of women’s oppression. But Bucar’s take on clothing worn by Muslim women is a far cry from this older feminist attitude toward veiling. She argues that modest clothing represents much more than social control or religious orthodoxy. Today, headscarves are styled to frame the head and face in interesting ways, while colors and textures express individual tastes and challenge aesthetic preconceptions. Brand-name clothing and accessories serve as conveyances of social distinction and are part of a multimillion-dollar ready-to-wear industry. Even mainstream international chains are offering lines especially for hijabis. More than just a veil, this is pious fashion from head to toe, which engages with a range of aesthetic values related to moral authority, consumption, and selfhood.

Writing in an appealing style based on first-hand accounts, Bucar invites readers to join her in three Muslim-majority nations as she surveys how women approach the question “What to wear?” By looking at fashion trends in the bustling cities of Tehran, Yogyakarta, and Istanbul—and at the many ways clerics, designers, politicians, and bloggers try to influence Muslim women’s choices—she concludes that pious fashion depends to a large extent on local aesthetic and moral values, rather than the dictates of religious doctrine.

Pious Fashion defines modesty in Islamic dress as an ever-changing social practice among Muslim women who—much like non-Muslim women—create from a range of available clothing items and accessories styles they think will look both appropriate and attractive.

Pious Fashion is a look at contemporary dress and how it can help us see the
“Muslim community’” as a vast array of individuals rather than an inscrutable monolith…
Bucar disabuses readers of any preconceived ideas that women who adhere
to an aesthetic of modesty are unfashionable or frumpy.

A smart, eye-opening guide to the creative sartorial practices of young Muslim women who live in Tehran, Istanbul, and Yogyakarta. Bucar’s lively narrative illuminates fashion choices, moral aspirations, and social struggles that will unsettle those who prefer to stereotype rather than inform themselves about women’s everyday lives in the fast-changing, diverse, and historically specific societies that constitute the Muslim world.

I defy anyone not to be beguiled by her generous-hearted yet penetrating observation of pious fashion in Indonesia, Turkey and Iran…Outlining how young Muslim women in Tehran, Yogyakarta and Istanbul shape urban cultures of modest dress, Bucar uses interviews with consumers, designers, retailers and journalists alongside ethnographic vignettes of outfits to examine the presumptions that modest dressing can’t be fashionable,
and fashion can’t be faithful.

I imagine that Bucar teaches her liberal arts students at Northeastern University as she writes: ethically inviting personal anecdotes as she shares her own, challenging patriarchy in the written text of the moment and the context being lived, and problematizing the complexities of culture, embodied reality, and the commodification of female bodies.

Debra Majeed, Journal of the American Academy of Religion

[Bucar] comes across as warm, engaging and funny. The women she studies trust her and she has an eye for minute details: the book is packed with them, and this is where Bucar comes into her own.

With an ethnographer’s eye, and rejecting the tired sensationalism that pits Islam against modernity, Elizabeth Bucar uses a comparative lens to show how the meanings and practices of pious clothing cannot be essentialized across geography and culture.

Islamic dress is in the news. Either as a symbol of female oppression or as a new, colorful statement on the global fashion stage, Islamic dress can be misunderstood because it seems singular and monolithic. This book offers first-person observations from the stores and streets of three cities in Muslim-majority countries. Through vivid descriptions of styles and shoppers, readers realize that Muslim women dress in as many varied ways
as non-Muslim women do.

The brilliance of Bucar’s book is that she goes beyond the hijab, showing how seamlessly (pun unintended) an entire outfit can carry multiple resonances, simultaneously revealing truths about piety, the body, gender, and politics. She shows how women’s sartorial choices within Islamic norms―and their interpretations of those choices―reflect and shape the values of a faith tradition, create spaces for agency and judgment, indicate or obscure economic status, secure or foreclose access to political power, and allow for individual expression…She blends history, anthropology, personal experience, interviews, and stunning photographs from fashion blogs to present a vivid cross-cultural picture of the complex relationship between clothing, faith, and beauty.

At a time when Muslim women’s clothing is discussed in terms of freedom, oppression, and piety, Bucar…explains that modest clothing in Muslim cultures means much more than religious authority and social conformity…Bucar reveals an underexplored segment of the fashion industry and excellently exhibits the ways in which Muslim women engage with their faith and the world of fashion by choosing head coverings, clothing, and accessories that are both reverent and in vogue. Featuring street style photos of fashionable women, this book adds some much-needed frills to debates surrounding the hijab.

[Bucar] argues in this fascinating read that pious fashion is much more than modest dress standards imposed on women. It is a way that Muslim women claim their identity and express their faith in a world that is rapidly westernizing.

In Pious Fashion Elizabeth Bucar adds her voice to a growing body of literature that seeks to move beyond simplistic and polemical arguments for or against ‘the veil’ towards an exploration of the complex and thriving world of Islamic fashion…[Pious Fashion] manages to be informative, ethnographically rich and highly readable, and to those unfamiliar with the topic, it provides an engaging introduction…[Bucar] brings out both the sensuality and pleasure of sartorial experimentation and also its politics.

Check out my public scholarship on pious fashion here.