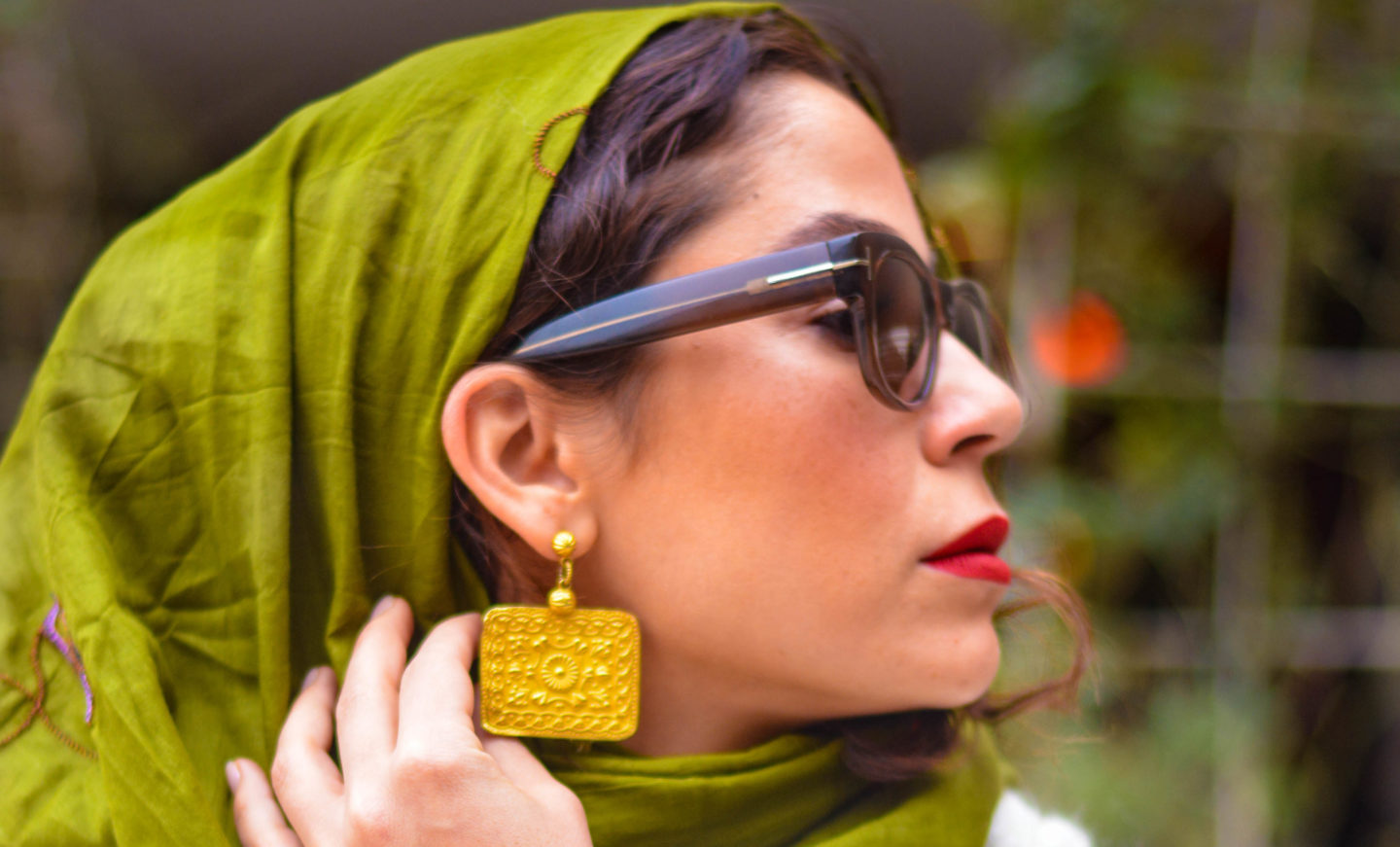 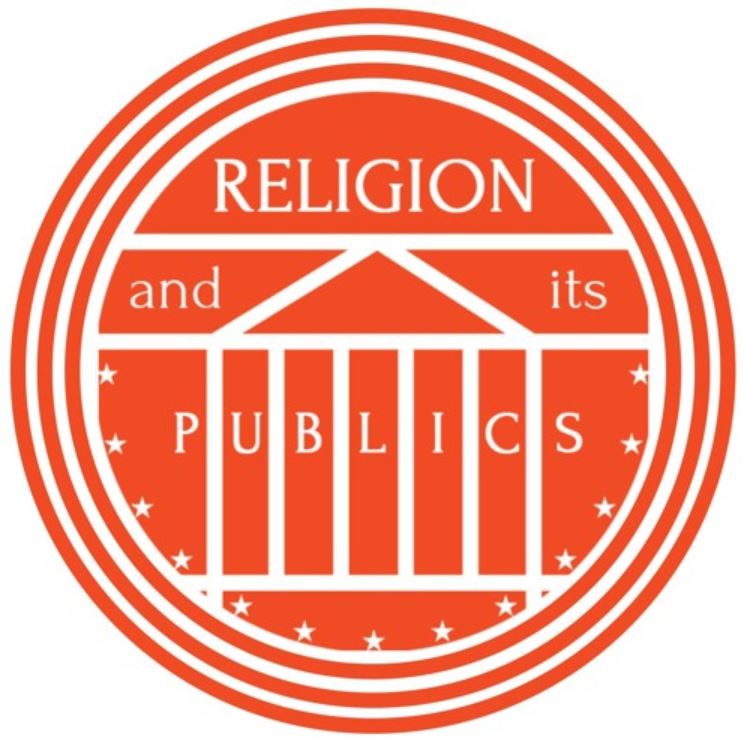 Religion and Its Publics: The Square
“you need to figure out who you are and who your public scholar persona is”
(June 2018)

Professor Liz Bucar
“why I study what I study? I often start with a moment of surprise”
(October 2017)